A Journey through Music 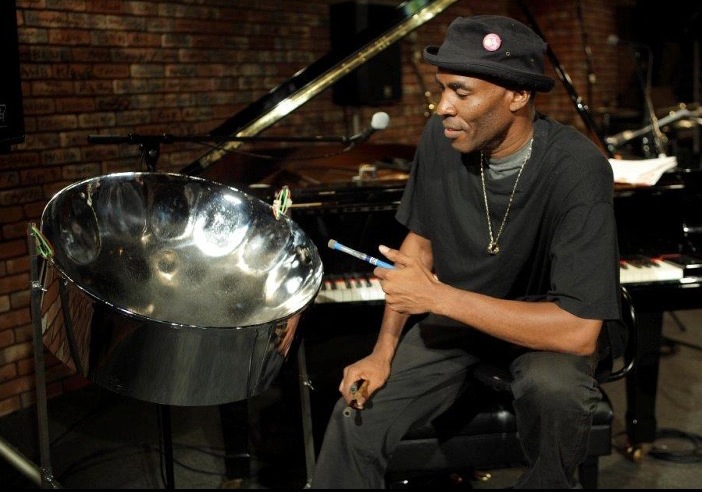 Born in the Republic Of Trinidad & Tobago Steelpan Player Tony Guppy has proven more than his brilliance as a performer.

A musician of diverse cultural interests, he continue to change the way people sees the steelpan instrument.

Guppy’s  versatility and his ability to adapt and play different styles of music has led him to many opportunities of playing and recording with an influential list of musical greats from across the globe. 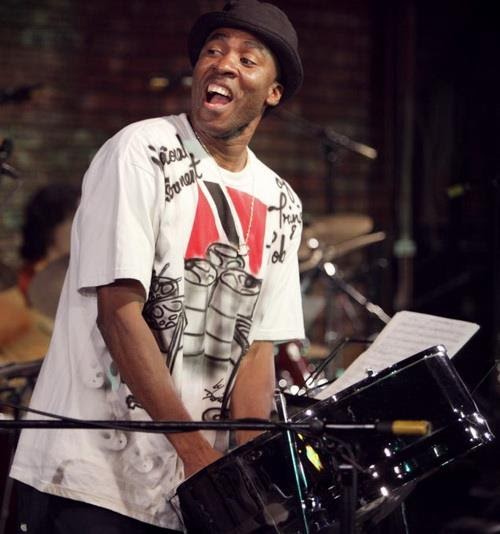 A native of Trinidad & Tobago, which is also the birth place of the steelpan instrument.

“Growing up in Laventille there was always some form of music (not just steelpan) in the air. Very often in the still of the night you can hear the sound of African drums far away in the distance ; syncopated rhythms interwoven with the chanting of African Yoruba songs. These religious ceremonies usually continue for several hours until sunrise.”

※ Tony Guppy is a past winner of the prestigious “National Steelpan Solo skill Contest” held in Trinidad & Tobago.

He has emerged as one of the most elite and versatile steelpan players today with a professional career that has afforded him the opportunity to tour north, south and central America in cities like Houston, Las Vegas, New York, Florida, California, Colombia, Costa Rica and Mexico. including a number of islands in the Eastern and Western Caribbean.
Aside from his North and South American touring credentials, he has also toured Korea, Germany, Denmark, Sweden and England as well as other European Countries. A humble and modest musician, he calmly, but passionately continues to pursue his musical journey, bringing all the influences of life to his music. 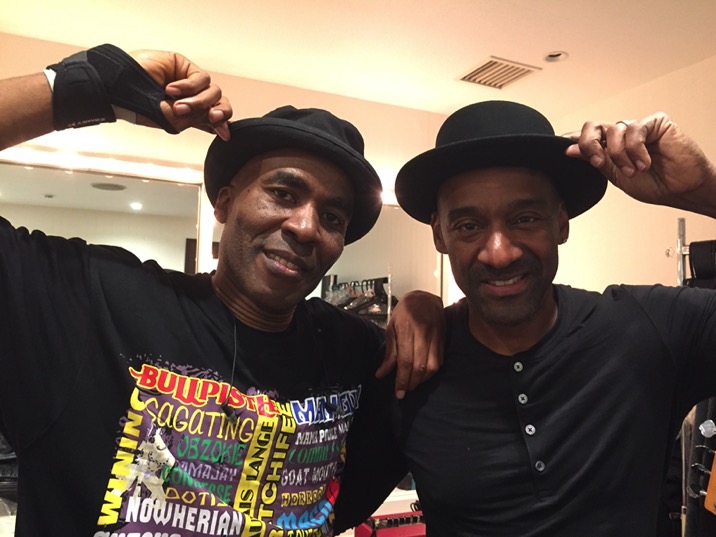 Guppy continues to fine-tune his craft, honing his skills with a host of prime Artists from around the World.
His performing and recording credits include work with an influential list of musical greats spanning multiple genres such as Trinidad & Tobago’s legendary calypso singer Aldwyn Roberts A.K.A ‘Lord Kitchener’  also known as the “Grand Master of Calypso”, Len ‘Boogsie’ Sharpe (Pannist), as well as Paul Jackson ( U.S.A Bassist/Headhunters Mamadou Doumbia (African kora player) and in 2015 played a total of 10 shows with the Legendary Grammy-award winning bassist/composer Marcus Miller at Tokyo Blue Note.

【JAPAN】
Guppy currently resides in Japan and continues to tour and perform extensively as a leader and sideman in various ensembles. 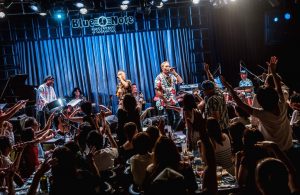